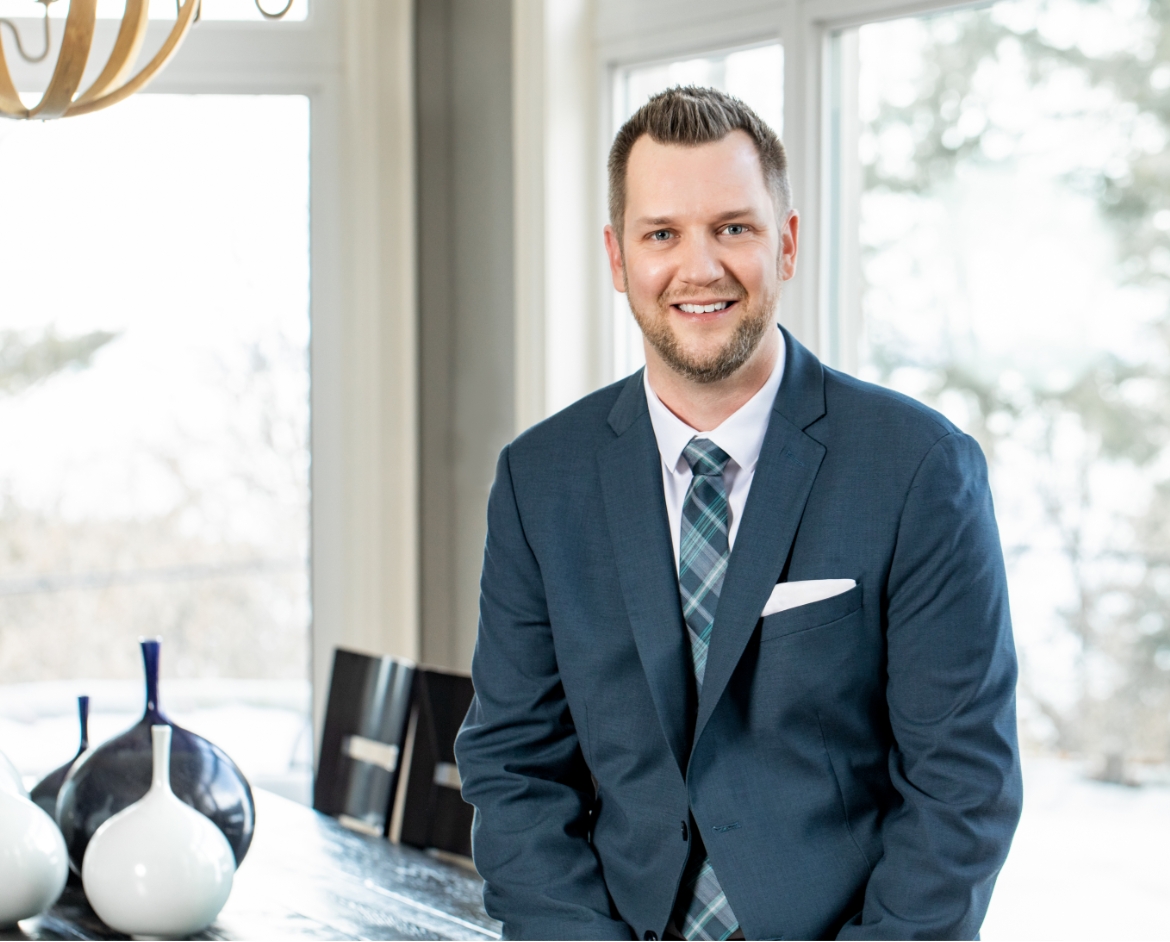 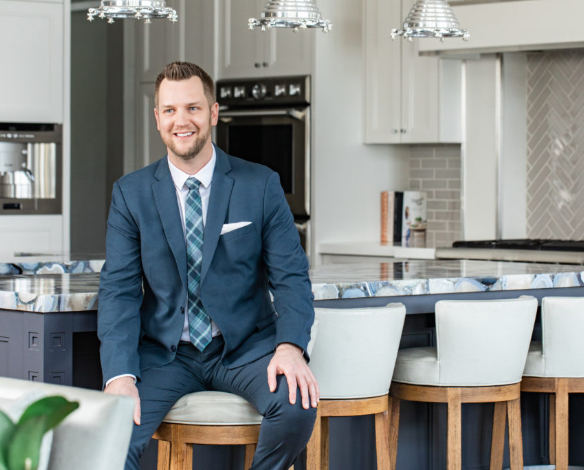 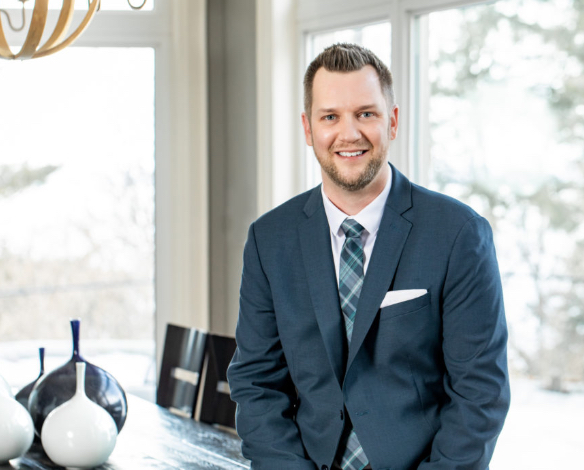 John's engaging personality coupled with his community ties to Barrie and surrounding areas make him a dynamic and skillful Realtor®. Having spent over a decade working in media and communication, John has made a substantial contribution to Barrie's culture and character. Combining his local expertise with Faris Team's complete marketing package and exclusive complimentary services, buyers and sellers can rest assured that John has the tools to go full out® for his clients.

In the past, John has hosted several radio shows with Corus Entertainment, including Barrie's Hit Morning Show, B101 (101.1 FM). It was there he helped build the station's social media presence to become the largest among radio stations in Barrie. At home, John likes to spend time with his two sons, listen to music, attend concerts and is an ardent Maple Leafs and Blue Jays fan. His commitment and dedication to the community is further demonstrated through his volunteer work, which has included the Barrie and District Christmas Cheer program and the SPCA. Others describe John as having an enthusiastic, hilarious, passionate, team-spirited and positive personality, all of which contribute to an amazing real estate experience.